Developmental language disorder (DLD) is common in today’s education settings. On average, two children in each classroom have this disorder, which means they have difficulties using and understanding spoken language. Children with DLD may also have hearing loss or be on the autistic spectrum.

While some children with DLD experience few or no problems during childhood, many have some mental health difficulties.

Often referred to as an invisible disorder, DLD is often misidentified or mislabelled in school. This is largely because the symptoms can be so varied

Symptoms seen in children with DLD include emotional problems (such as feeling unhappy or alone) and behavioural problems (such as lying, cheating or hyperactivity). Some are affected in just one area, others can experience combinations of symptoms from both.

Mental health issues experienced by children with DLD are believed to stem from their struggles with language. This would suggest that with the right language support, the other issues should start to resolve themselves.

It makes sense that children who are unable to express themselves verbally do so in other ways – whether that is through behaviour or emotions – as does the idea that if language drives our social interactions and helps us develop support networks, it also acts as a buffer to mental health problems.

However, there could be more to it.

Here at Little Willows we work with all the children to boost their self-esteem and wellbeing to further support their mental health.

One member of our team is fully trained in ‘theraplay’ and sunshine circles. These weekly sunshine circle sessions provides small groups the chance to get involved in a range of activities designed to build upon the children’s relationships with one another and promote self-confidence. The children are encouraged to take part in singing together as well as listening and communicating to instructions.

Language is at the centre of everything we do. The Little Willows team works hard to promote the use of language to encourage conversation with children during their play, listening to stories and taking part in music and movement.

Are you interested in finding out more about how Little Willows can help your child grow and develop? Get in touch with the team today to find out more. 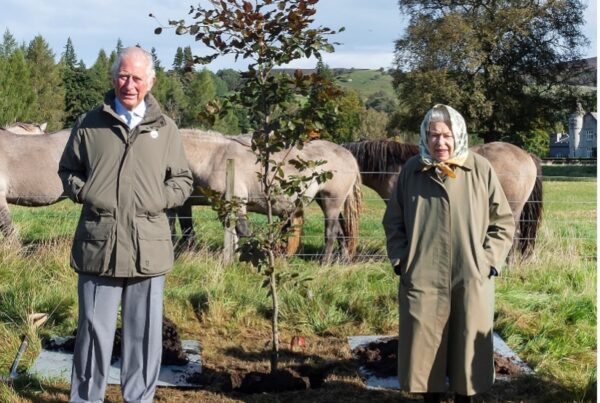 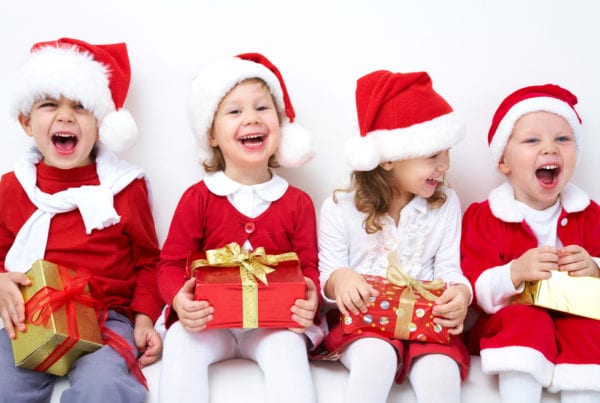 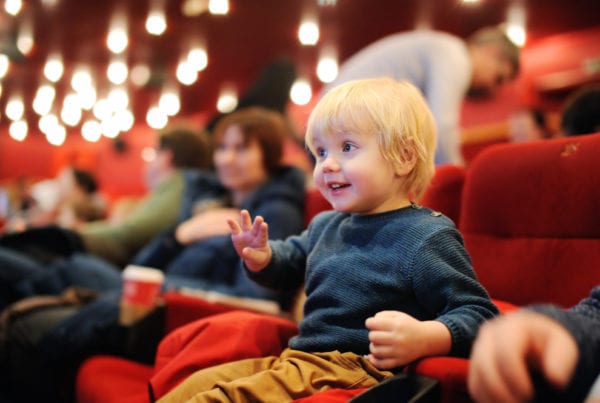 Top Pantos to See near Bath